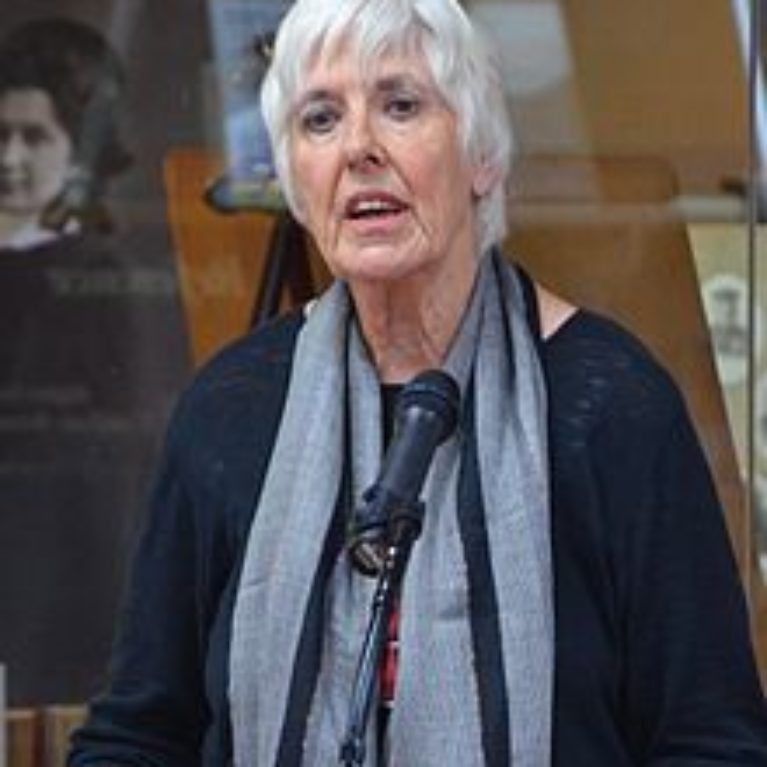 Writer, broadcaster and filmmaker Anne Deveson has been on the leading edge of social change throughout her varied career. Through her television and radio documentaries, books and articles, and her membership of numerous boards and organisations, she has illuminated social issues and influenced policy in areas from poverty and aging to child abuse and disability. She is perhaps best known for her work on mental illness – an area she became involved in after her son developed schizophrenia. Her films have won three UN Peace Awards and her books have been widely praised. Anne was made an officer of the Order of Australia for her work in community health and for increasing the public awareness of schizophrenia. Anne’s appointments include: Executive Director of the Australian Film, Television and Radio School; Commissioner with the Royal Commission on Human Relationships; founding member of the NSW Anti-Discrimination Board and Chair of the Commonwealth Governments Advisory Committee on Homelessness. She is currently a member of the NSW Mental Health Review Tribunal, the NSW Medical Tribunal and the NSW Expert Advisory Group on Drugs