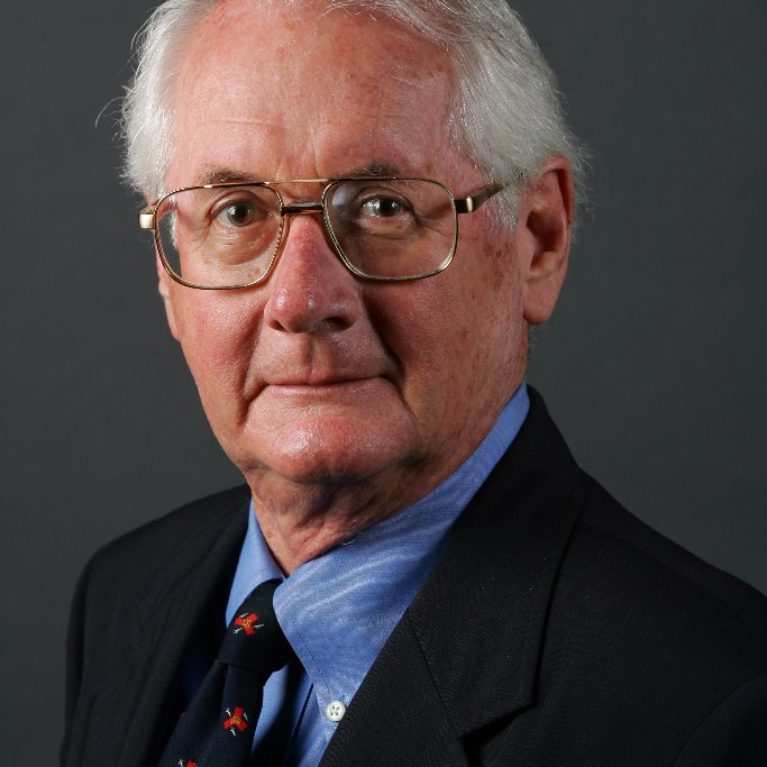 Dr Milton Osborne is a Visiting Fellow at the Lowy Institute for International Policy. He has been associated with Southeast Asia for more than fifty years since being posted to the Australian Embassy in Phnom Penh in 1959. A graduate of Sydney and Cornell Universities (University Medallist and Fulbright Scholar, respectively), he has held academic positions in Australia, the United Kingdom, the United States and Singapore. In 1980 and 1981 he was a consultant to the United Nations High Commissioner on Refugees in relation to the Cambodian refugee problem, working along the Thai-Cambodian border. In 1982 he returned to government service as Head of the Asia Branch of the Office of National Assessments, also serving for a year as Head of Current Intelligence.

Since 1993 he has been an independent writer and consultant on Asian issues, based in Sydney, and has been an Adjunct Professor and Visiting Fellow in the Faculty of Asian Studies at the Australian National University, Canberra. He has recently been appointed a member of the Advisory Board of a major research project funded by the European Commission: Integration in Southeast Asia: Trajectories of Inclusion, Dynamics of Exclusion (SEATIDE). The research project is funded by the European Commission and operates under the direction of the Ecole francaise d’Extreme-Orient (The French School of Asian Studies), Paris.

He is the author of ten books and many articles on Asian subjects including: Southeast Asia: An Introductory History, now in its eleventh edition; River Road to China: The Search for the Source of the Mekong (A New York Times ‘notable book’); The Mekong: Turbulent Past, Uncertain Future; and Phnom Penh: a cultural and literary history. In 2014 Dr Osborne was honoured by the French government, appointed as Commandeur in the Ordre National du Mérite, for his past work with French officials and his contribution to the study of France’s role in Asia.