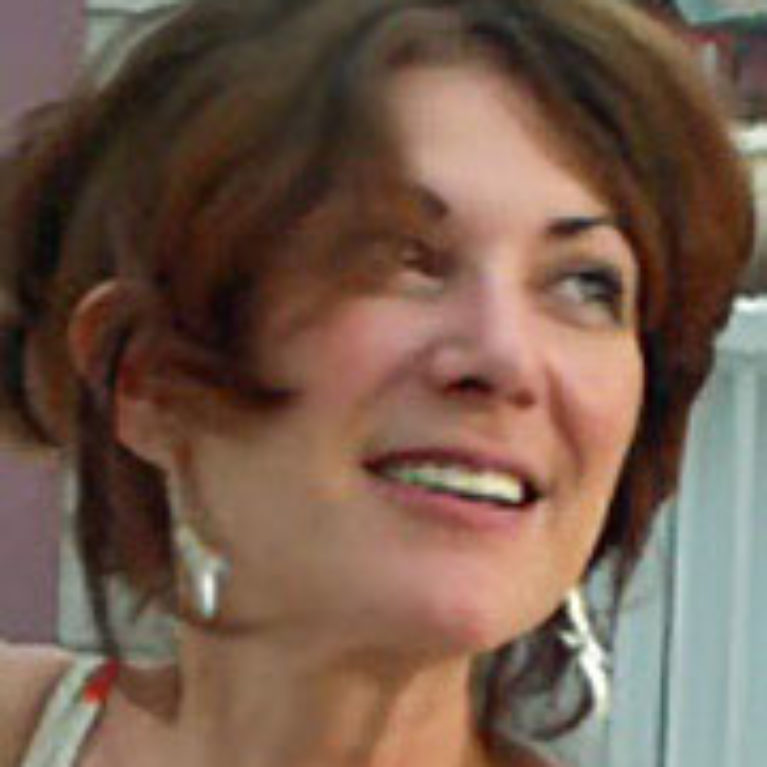 Regina Schwartz (Ph.D. University of Virginia) teaches seventeenth-century literature, especially Milton; Hebrew Bible; philosophy and literature, law and literature, and religion and literature at Northwestern University. Her publications include Remembering and Repeating: Biblical Creation in Paradise Lost (1988), which won the James Holly Hanford Prize for the best book on Milton; The Book and the Text: The Bible and Literary Theory (1990); Desire in the Renaissance: Psychoanalysis and Literature (1994); The Postmodern Bible (1995) and Transcendence: Philosophy, Literature, and Theology Approach the Beyond (2004). The Curse of Cain: The Violent Legacy of Monotheism (1997), a study of identity and violence in the Hebrew Bible, was nominated for a Pulitzer Prize. Sacramentality at the Dawn of Secularism: When God Left the World, is published by Stanford in their series Cultural Memory in the Present (2007). Loving Justice, Living Shakespeare (2016) asks why love is considered a ‘soft’ subject, fit for the arts and religion perhaps, but unfit for boardrooms, parliamentary and congressional debates, law schools and courtrooms, all of whom are engaged in the ‘serious’ discourse of justice, including questions of distribution, questions of contract, and questions of retribution

She has served as Chair of the Modern Language Association Religion and Literature Division, President of the Milton Society of America, co-Director of the Newberry Milton Seminar, and is now the Co-Director of the Academy for the Advanced Study of the Renaissance. Schwartz is also the Director of the Milton Project, honoring the 400th birthday of John Milton. She has written the play adaptation, John Milton’s Paradise Lost which was performed by the Chicago Shakespeare Project in May, 2010, and she has written the libretto to the opera, Paradise Lost, composed by John Eaton.