From the Archive – Hanan Ashrawi 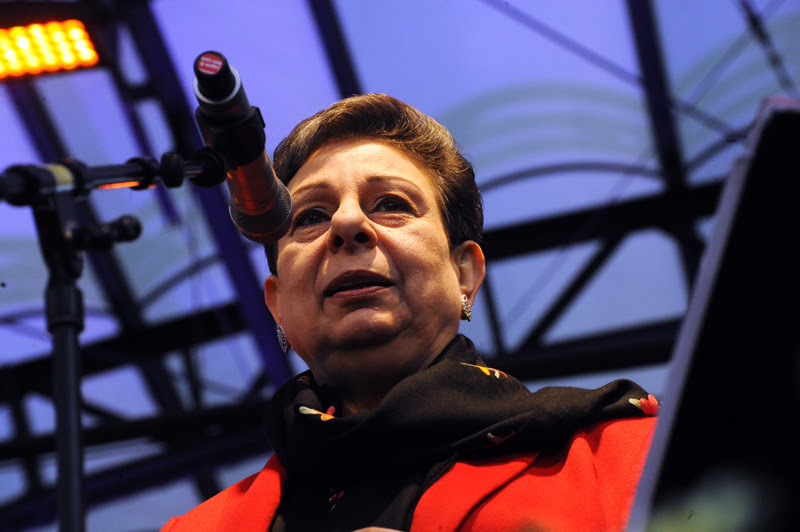 At the very first AFoI in 1999, we invited Hanan Ashrawi as a guest. A little-known spokesperson for the Palestinian Authority, her clarity and reason were hallmarks of that event and of her cause. Along with Paul Collins and Gerard Henderson, and chaired by the redoubtable Morag Fraser, Hanan spoke to a packed Bonython Hall.

In a time before social media – before too many mobile phones and definitely little media interest, Hanan Ashrawi and her co-panelists proved to be wise and thought-provoking. Now – 20 years later, the issues remain unresolved and contested. Take a listen to this classic AFoI broadcast from the vaults – you will not be disappointed!

Listen to the session here.