This is an exciting time to be alive, but it can be uncomfortable in the passenger seat. Industries are evolving, driven by the next generation of talent. Old rules are reworked by young minds, creating new ways of seeing, understanding and interacting across the globe. Yet many ideals remain distant. Surrounded by devices, we crave a moment to switch off, to stare out the window, to follow our own thoughts and dreams. Are we using the technology to serve our needs — or is it taking us for a ride? Where are these new roads heading and will we find our way home? Are we so distracted by visions of the future that we have forgotten to solve the problems of today? Will we still be able to preserve the fine art of being human? Before we give up our licence to Siri (or her grand designers), shouldn’t we ask who’s at the wheel? From Post-War Prospect to Cold War Berlin and back again to nearly every venue and festival in Australia, she has been making human meaning in a world that can always do with more of that. Robyn began singing at four years old in her great-grandparents’ hotel The British Hotel, in North Adelaide. Her Dad bought her a ukulele when she was eight, and a teach yourself manual, but the strings hurt her fingers. She picked up the uke again at twelve and quickly saw she could draw a crowd in the schoolyard with her version of Jailhouse Rock. It sort of flows from there. As a singer, she changed a stuffy local music scene by creating a sophisticated and intelligent cabaret space between the two establishments of classical and pop.

What can a singer do to change the world 5 through art and ideas? The best plan would be to model themself on Robyn Archer.

From Annie 1 in the 1974 Australian premiere of Brecht and Weill’s The Seven Deadly Sins, (which opened the Space at the new Adelaide Festival Centre), to A Star is Torn in the early 80s, to Que reste-t-il more recently: she is literally and musically a stylish and assertive voice for women. She incarnates female experience on centre-stage, kicking free of the patriarchal distortions, and finding a voice. Robyn began curating festivals in Canberra in the 1990s, and this permitted her to work on an even wider canvas, to bring together forms and voices from all over the country, all over the world.

She has been an entrepreneur for the value of the arts, both as portals to a better society and as ends in themselves. The big idea here is to build a richer and more inclusive culture, where we can all find ourselves: both the peoples who have been here for tens of thousands of years and those who have just arrived in flight from the latest tragedy. These 'big gigs' include two Adelaide Festivals, Tasmania's Ten Days on the Island, Melbourne's Arts Festival, Canberra's Centenary, and (most recently) the Gold Coast's Commonwealth Games pre-games cultural program. They all reflect a vision of place and of cosmopolitan belonging. Robyn champions the place of skill-based training in the arts, and lent her expertise to the last attempt at reform of post-secondary arts training in Adelaide. She served a term as Deputy Chair of The Australia Council for the Arts, holds honorary Doctorates and in 2000 was made an Officer of the Order of Australia. So, we dedicate the 2018 Adelaide Festival of Ideas to Robyn Archer (AO, CdOAL), a singer, mentor and grande dame of the arts in the nation; a woman defined by her warm enthusiams, and never by negativity. She is of Adelaide and of the world. Her energy and intellectual generosity are unstoppable. Book tickets

Back in the late 20th century, and long before social media, newsprint and free-to-air TV reigned supreme and Nokia was the hot brand in mobile telephony. The Year was 1998 when, as co-owner of Imprints Booksellers, I shared an idea with Arts Minister, Hon Diana Laidlaw MLC, who pledged immediate support and The Adelaide Festival of Ideas was conceived.

I rallied six other amazing women: Lord Mayor Dr Jane Lomax-Smith; Jude Munro, the first female CEO of City of Adelaide, and three female Vice Chancellors - Prof. Denise Bradley from University of South Australia, Prof. Anne Edwards from Flinders University, Prof. Mary O’Kane from the University of Adelaide, and Adelaide Writers’ Week Producer, Rose Wight. The sisterhood was powerful! Success has many midwives, and so it was that in 1999, the first Adelaide Festival of Ideas was born. Notable among others in the birthing ward were Phillip Adams, Morag Fraser, Robert Phiddian, Peter Sellars and Robyn Archer. Fast forward to 2018. Who’s at the Wheel? ART=IDEAS. On behalf of my fellow AFoI Board members, I invite you to join us as the sun rises in Adelaide’s west end and on the new AFoI. Enjoy this 2018 Adelaide Festival of Ideas. Make it your own! 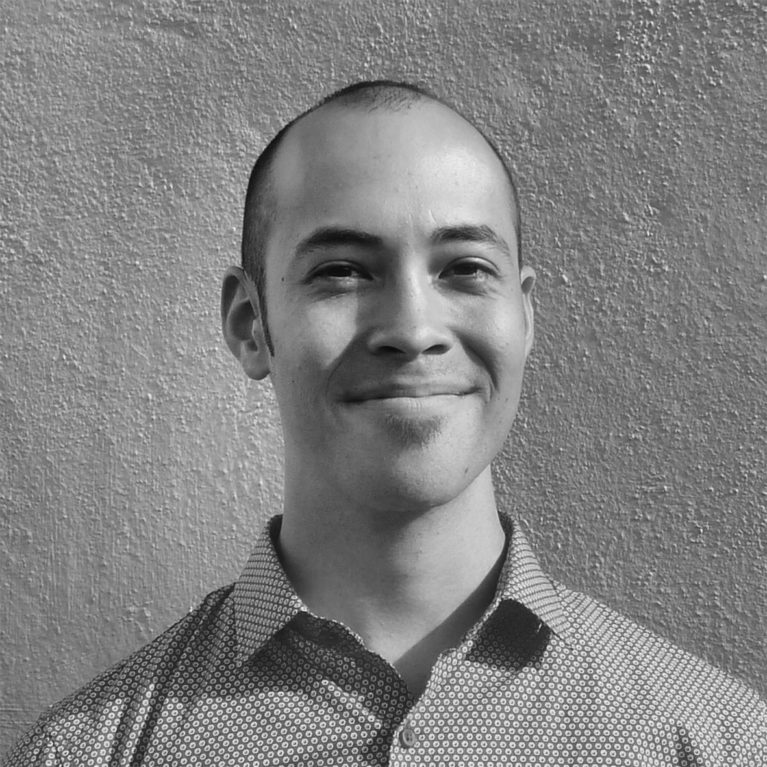 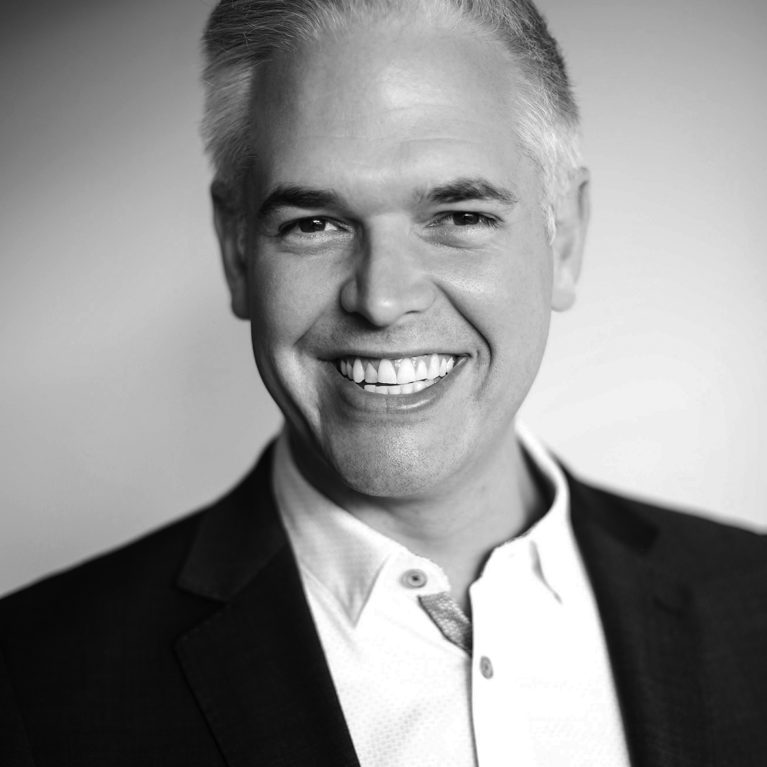 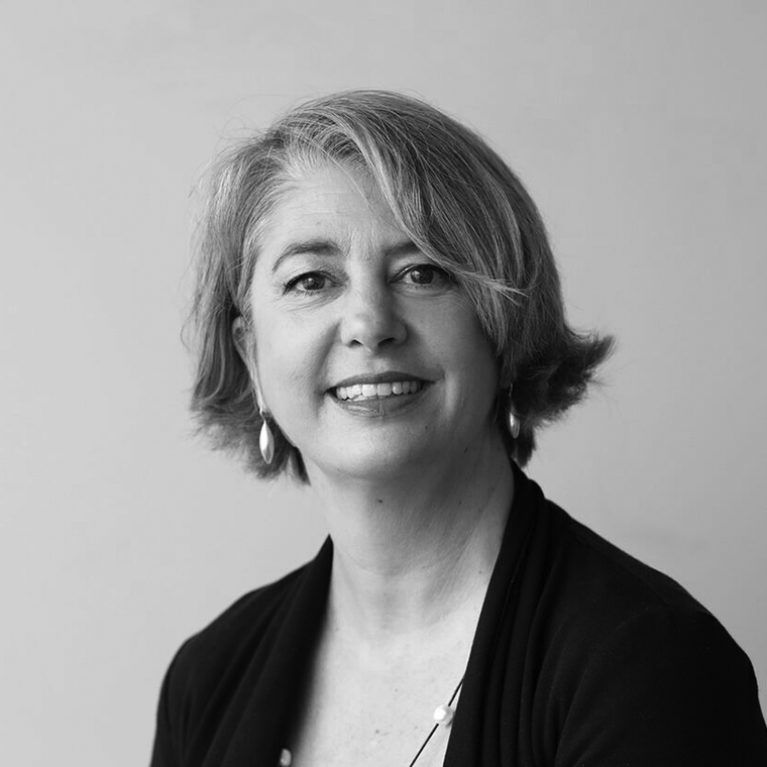 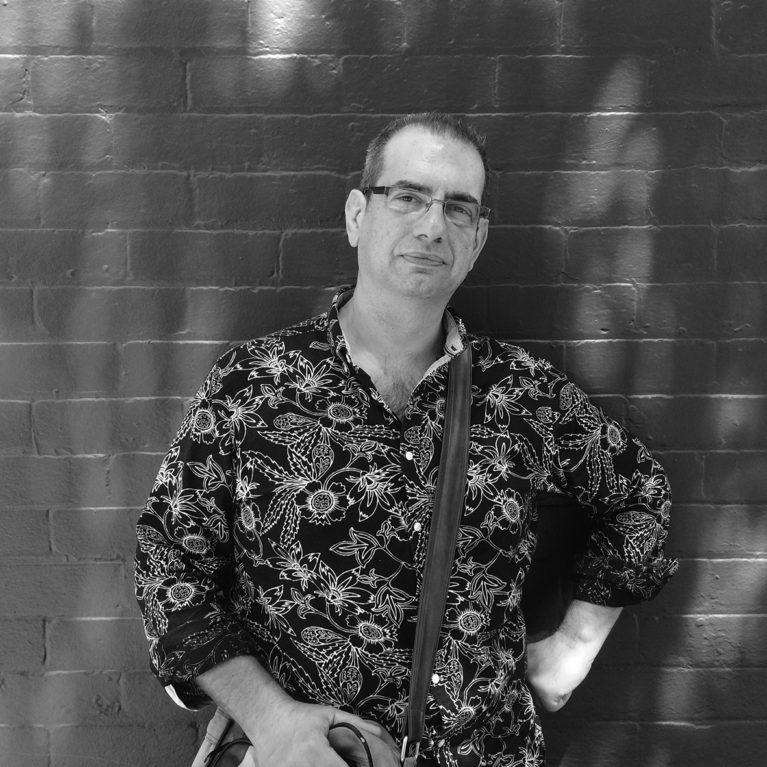 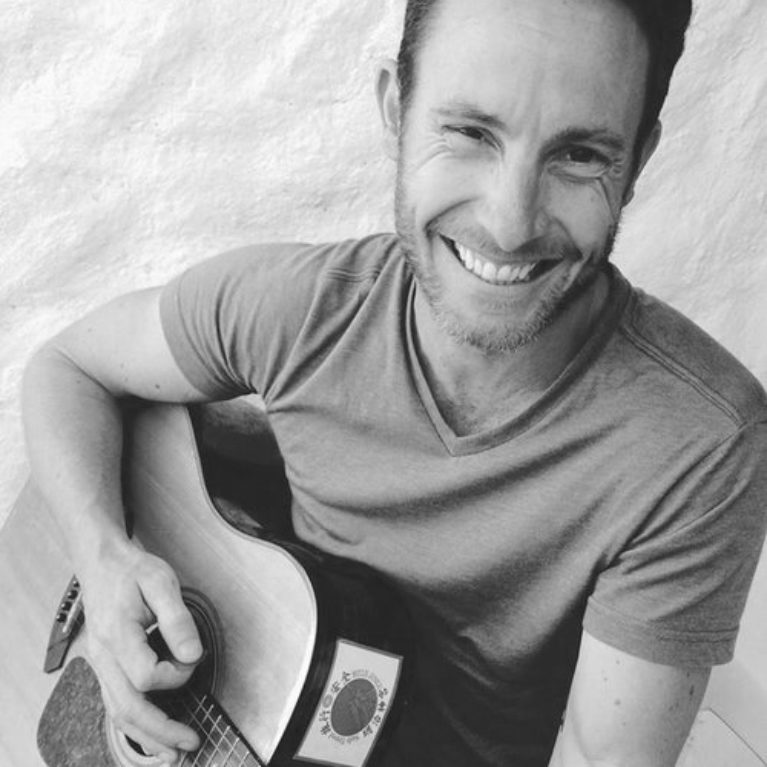 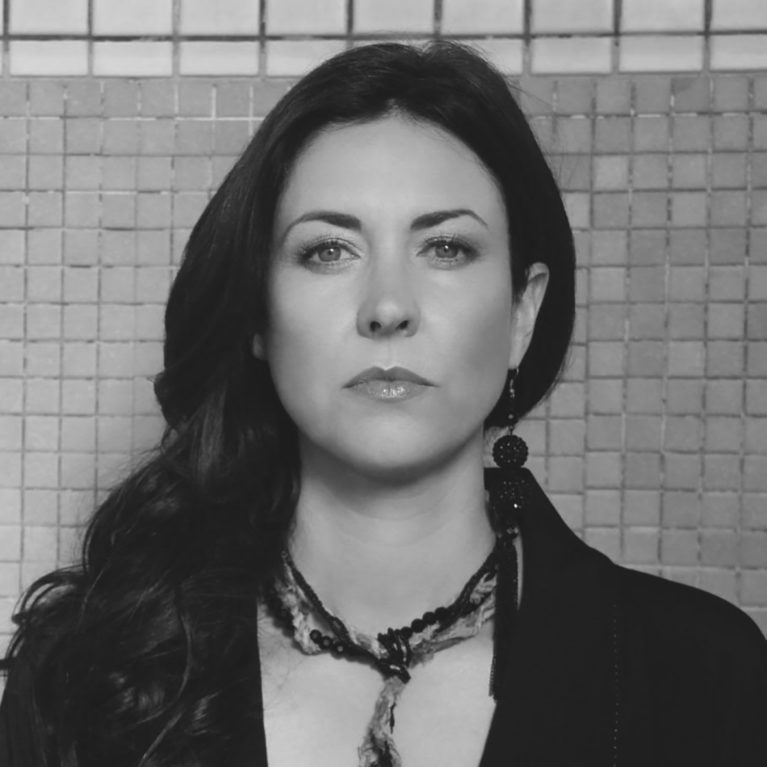 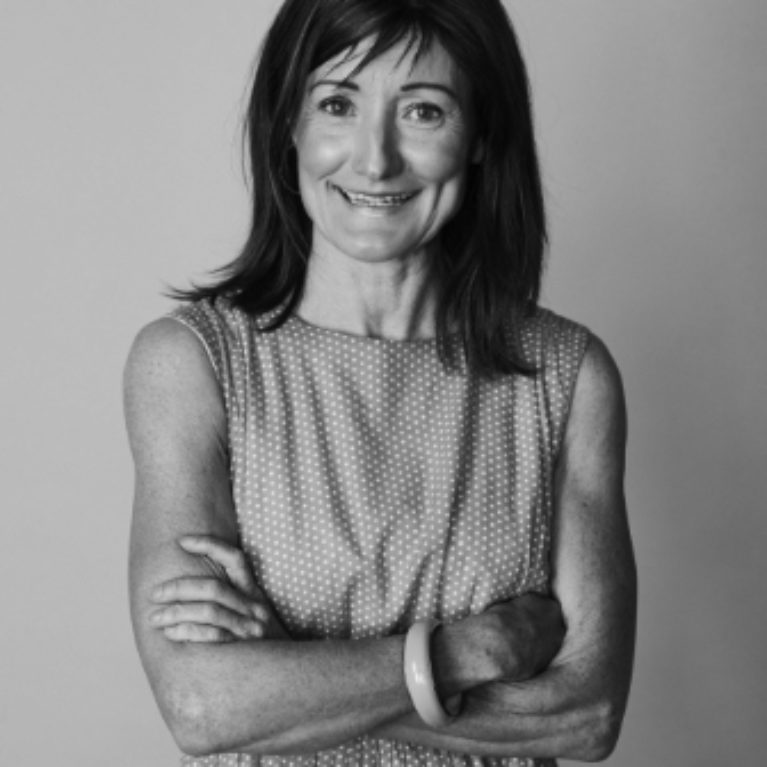 Help us populate the AFoI archive.